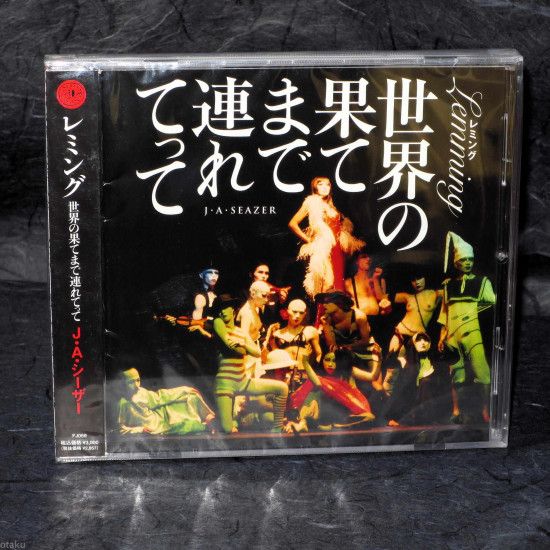 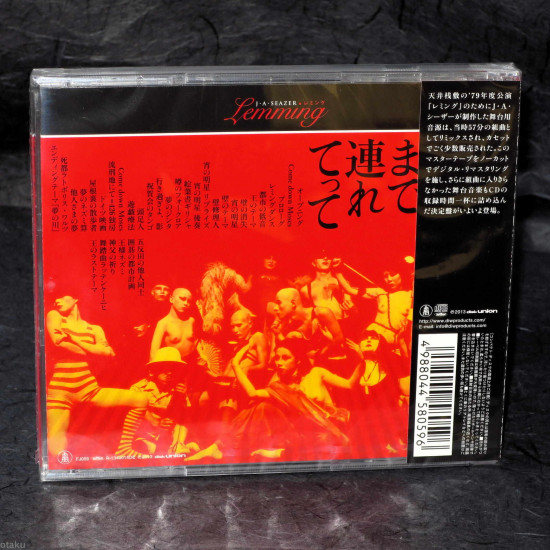 Julious Arnest Cesar, born Terahara Taka'aki, 6 October 1948, is a film and theater music composer. Seazer enjoyed popularity among students in Japan during the 1960s, and worked closely with director Shuji Terayama and his theater Tenjo Sajiki until Terayama's death (besides incidental music, he wrote a few full-fledged rock operas for Tenjo Sajiki, including Shintokumaru). He is a member of the theatrical company Experimental Laboratory of Theatre Universal Gravitation, better known as just Ban'yu Inryoku. He gained notoriety closer to the mainstream by writing songs for the anime Revolutionary Girl Utena, and has also composed the score to the animated film adaptation of Suehiro Maruo's manga Mr. Arashi's Amazing Freak Show (also known as Midori or Shojo-tsubaki).
Based on 0 reviews. - Write a review
$72.99
Add to Cart
Ask about availability
Add to Wish List Compare this Product
Product Requests
Product requests. Can not find the item you want? Just send us a product request and we may be able to locate the item for you.
Shipping Information
Shipping is calculated by weight and your location. Prices and Shipping options can be quickly calculated at the checkout by just selecting your country from the drop-down list of countries.