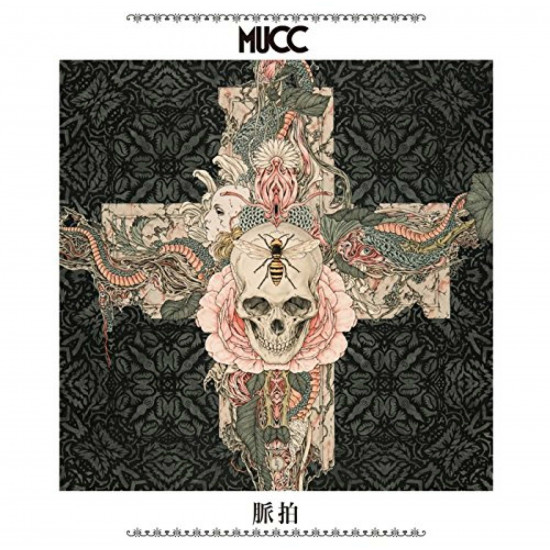 Mucc are a Japanese rock band formed in 1997.

The band has, as of 2008, released eight studio albums, along with several live albums, EPs, singles and DVDs, some of which were also released in Europe.

Mucc performed on the Taste of Chaos 2008 tour, making twenty-six stops across the United States from February to May. After returning to Japan in May, the band performed at the Hide Memorial Summit alongside other famous Japanese rock groups, such as X Japan, Luna Sea and Dir en grey.
Based on 0 reviews. - Write a review
$30.99
Add to Cart
Ask about availability
Add to Wish List Compare this Product
Product Requests
Product requests. Can not find the item you want? Just send us a product request and we may be able to locate the item for you.
Shipping Information
Shipping is calculated by weight and your location. Prices and Shipping options can be quickly calculated at the checkout by just selecting your country from the drop-down list of countries.