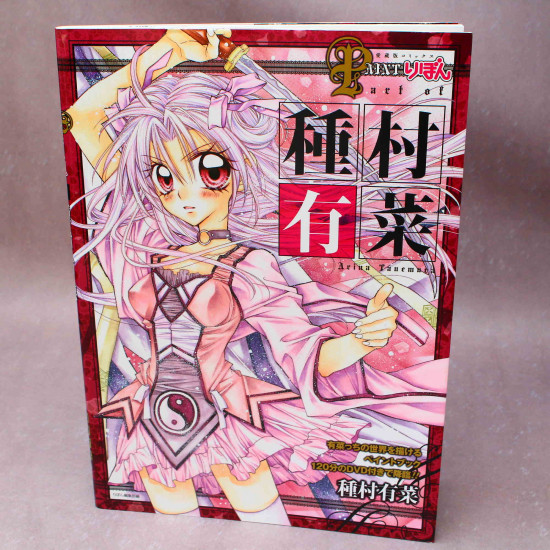 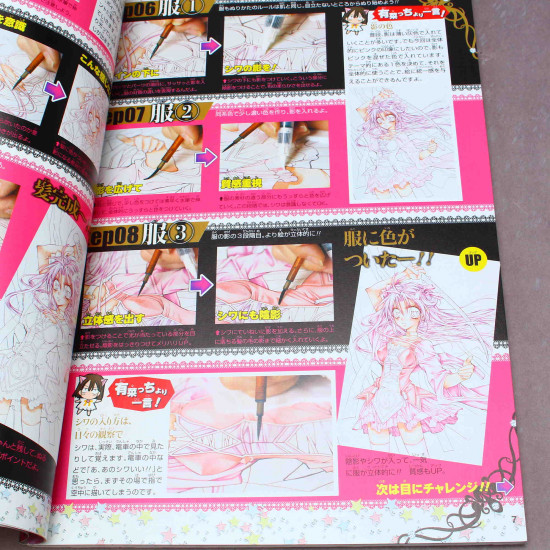 Arina Tanemura is a Japanese manga artist who does mainly shojo manga. She debuted with I-O-N. To date, her works are published in the manga magazine Ribon and are distributed in several countries. Tanemura Arina is also her real name.

Her most popular manga are Kamikaze Kaito Jeanne and Full Moon wo Sagashite ("Searching for the Full Moon"), both of which were adapted into TV anime.
Based on 0 reviews. - Write a review
$17.99
Add to Cart
Ask about availability
Add to Wish List Compare this Product
Product Requests
Product requests. Can not find the item you want? Just send us a product request and we may be able to locate the item for you.
Shipping Information
Shipping is calculated by weight and your location. Prices and Shipping options can be quickly calculated at the checkout by just selecting your country from the drop-down list of countries.