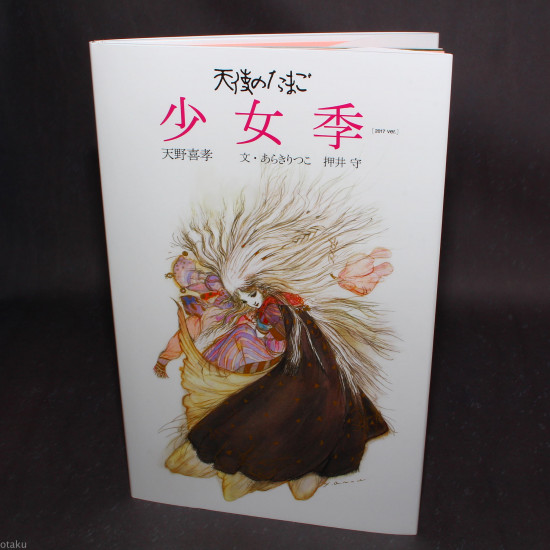 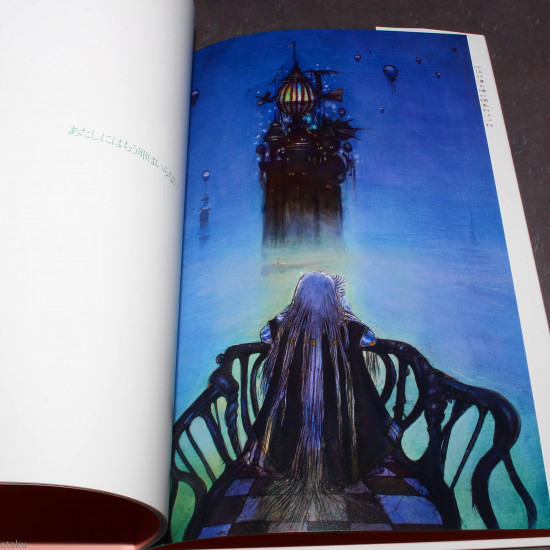 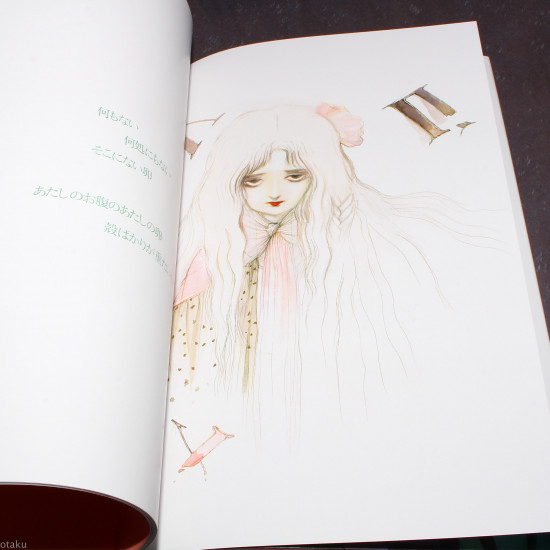 Angel's Egg is a Japanese original video animation from 1985.

It was a collaboration between popular artist Yoshitaka Amano and director Mamoru Oshii. It features very little spoken dialogue. Its sparse plot and visual style h ave led to it being described as "animated art rather than a story".
Based on 0 reviews. - Write a review
$97.99
Add to Cart
Ask about availability
Add to Wish List Compare this Product
Product Requests
Product requests. Can not find the item you want? Just send us a product request and we may be able to locate the item for you.
Shipping Information
Shipping is calculated by weight and your location. Prices and Shipping options can be quickly calculated at the checkout by just selecting your country from the drop-down list of countries.