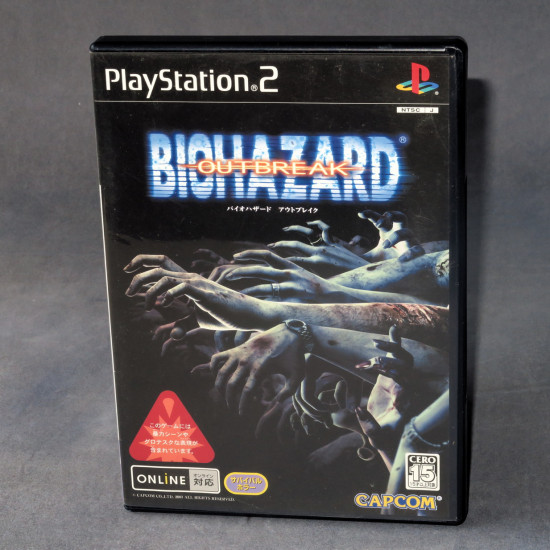 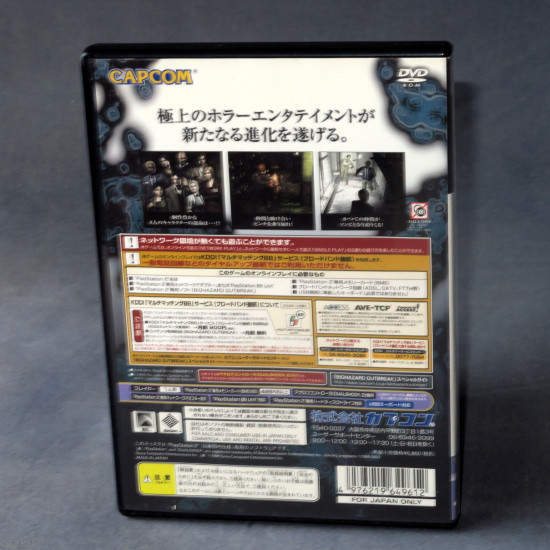 You must know how to play Japanese PS2 games on your system before you buy from us. See fan websites for this info.

Disc has marks but game plays fine.
Based on 0 reviews. - Write a review
$10.99
Add to Cart
Ask Question
Add to Wish List Compare this Product
Product Requests
Product requests. Can not find the item you want? Just send us a product request and we may be able to locate the item for you.
Shipping Information
Shipping is calculated by weight and your location. Prices and Shipping options can be quickly calculated at the checkout by just selecting your country from the drop-down list of countries.