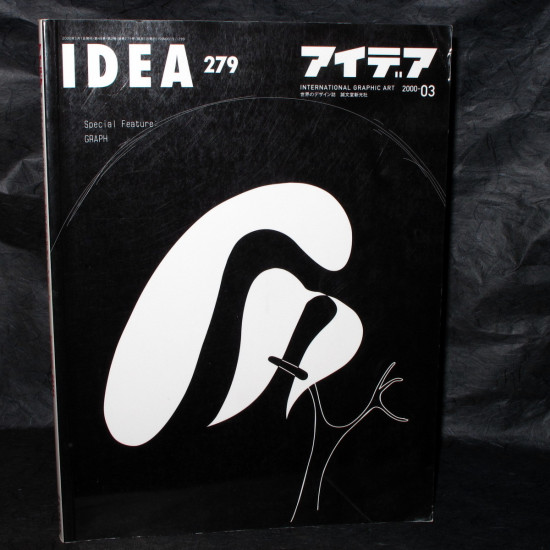 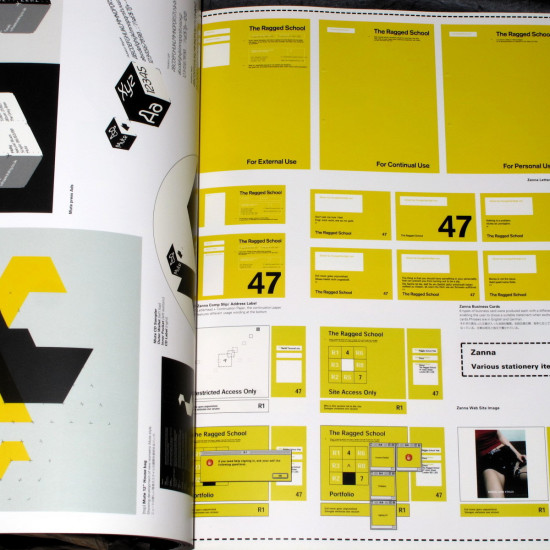 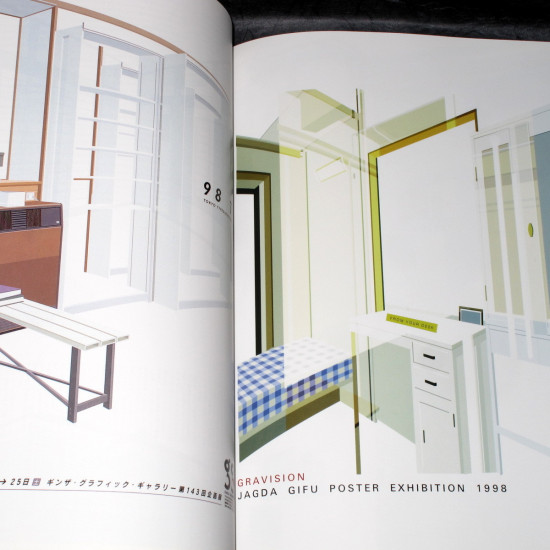 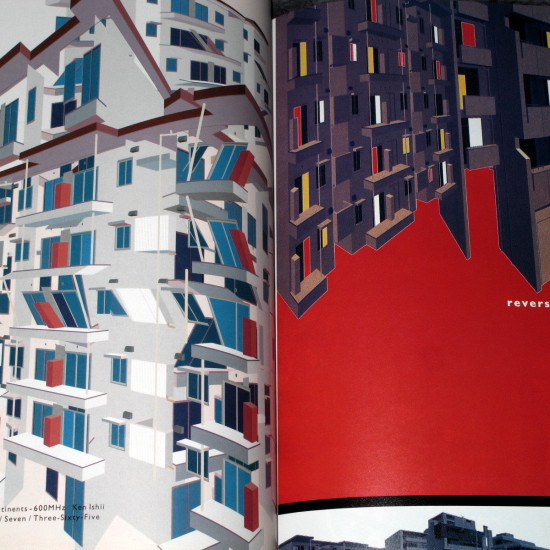 The best Graphic Design magazine in the world. Publishing for over 45 years!

Text is in Japanese and some English, however this magazine is mostly Graphic Art, Typography and illustration.

Cover Design: GRAPH
Originally GRAPH was a printing office,Kitagawa Paper Co,.Ltd, in Hyogo, which established in 1933. Later they changed their name to GRAPH and begun to deal with both design and printing. Their working concept is 'DESIGNXPRINTING=GRAPH'. Now they locate design section in Tokyo and that of printing in Hyogo. Their major works include book'Local','The Textbook of Painting' Sakakura 'Fukunishiki'.
Based on 0 reviews. - Write a review
$9.99
Add to Cart
Ask about availability
Add to Wish List Compare this Product
Product Requests
Product requests. Can not find the item you want? Just send us a product request and we may be able to locate the item for you.
Shipping Information
Shipping is calculated by weight and your location. Prices and Shipping options can be quickly calculated at the checkout by just selecting your country from the drop-down list of countries.