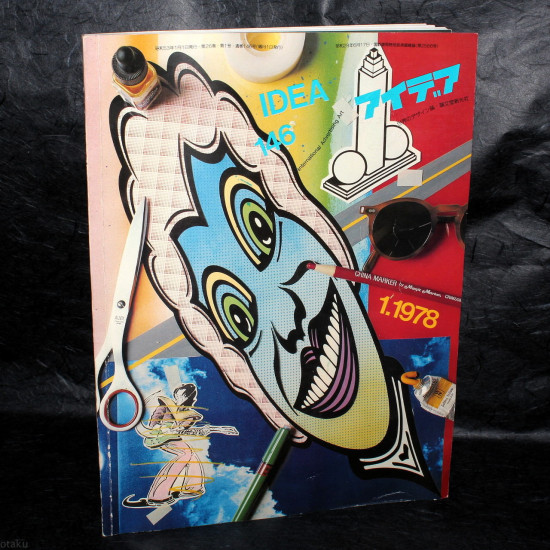 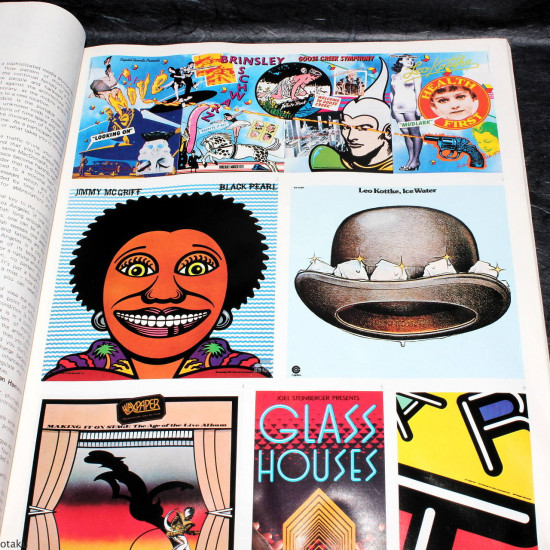 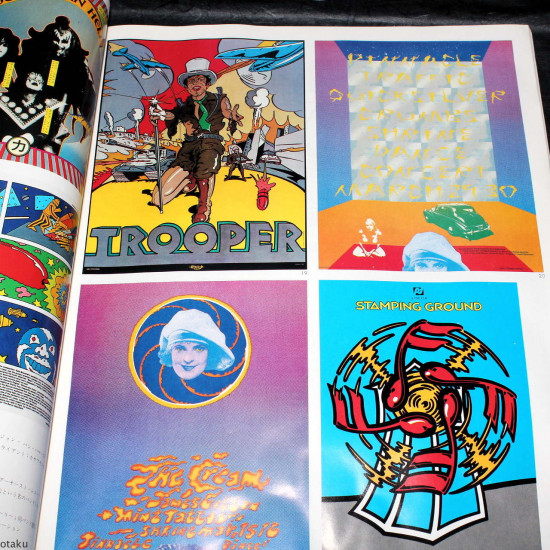 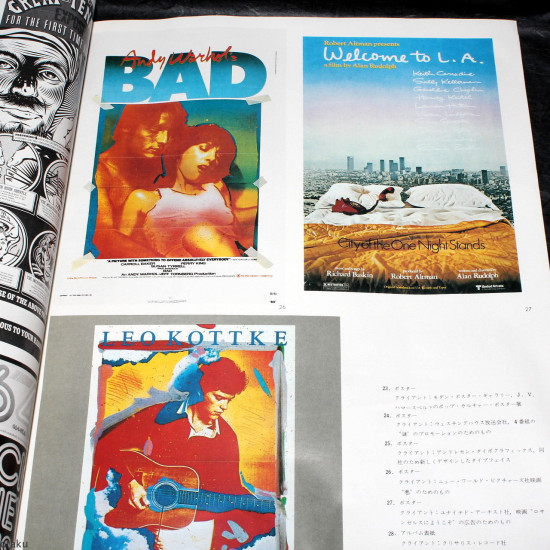 The best graphic design magazine in the world. Published in Tokyo Japan, since 1953.

Text is in Japanese and some English, however this magazine is mostly graphic art, typography and illustration.