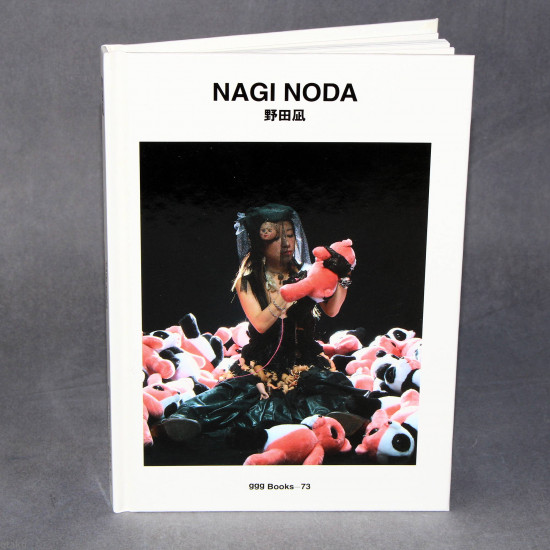 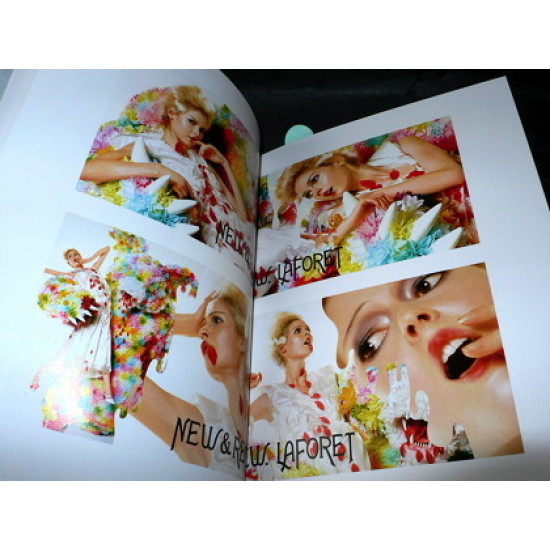 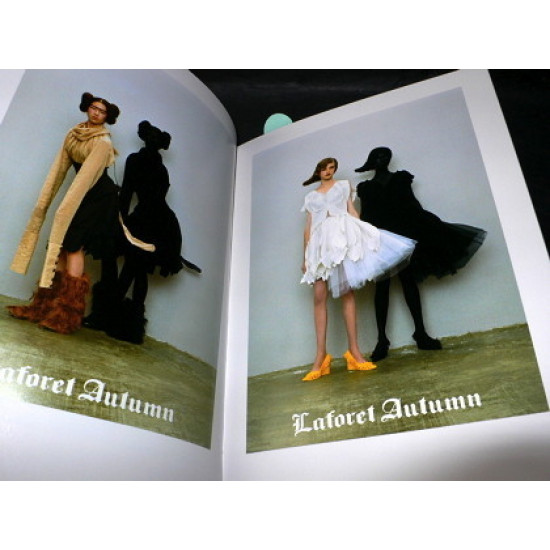 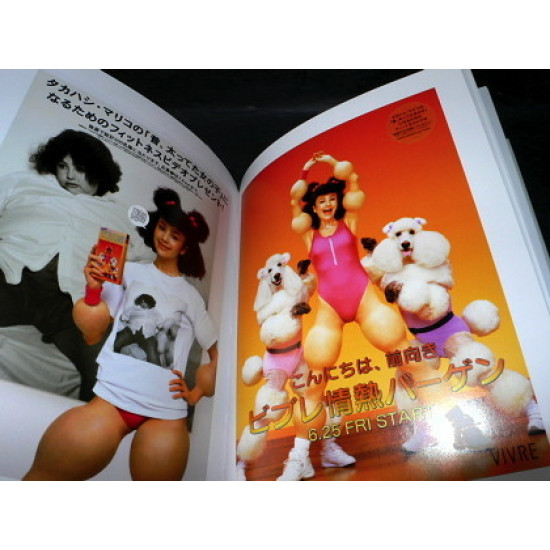 Among her works are the short film Mariko Takahashi's Fitness Video for Being Appraised as an "Ex-fat Girl", the half-panda-half-something-else Hanpanda life-sized figures, and the video for Japanese singer Yuki's song "Sentimental Journey". Other works include direction of a television advertisement for Coca-Cola (with music by Jack White), collaboration with Medicom Toy to produce Nagi Noda Be@rbrick and the video for "Hearts On Fire" by Cut Copy, it was the last music video she made.

Nagi Noda died September 7th, 2008, at age 35.
Based on 0 reviews. - Write a review
$29.99
Add to Cart
Ask about availability
Add to Wish List Compare this Product
Product Requests
Product requests. Can not find the item you want? Just send us a product request and we may be able to locate the item for you.
Shipping Information
Shipping is calculated by weight and your location. Prices and Shipping options can be quickly calculated at the checkout by just selecting your country from the drop-down list of countries.