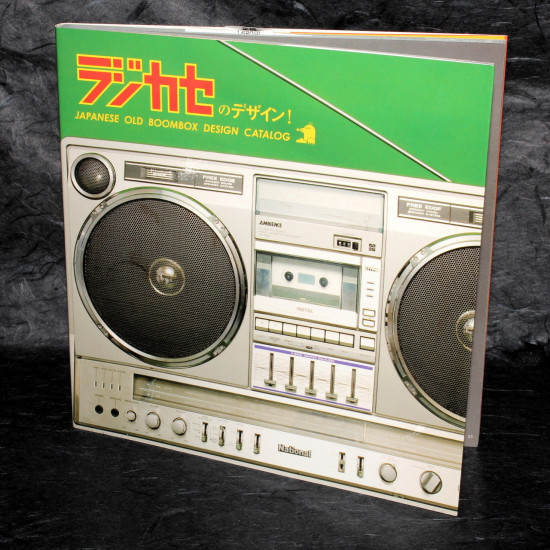 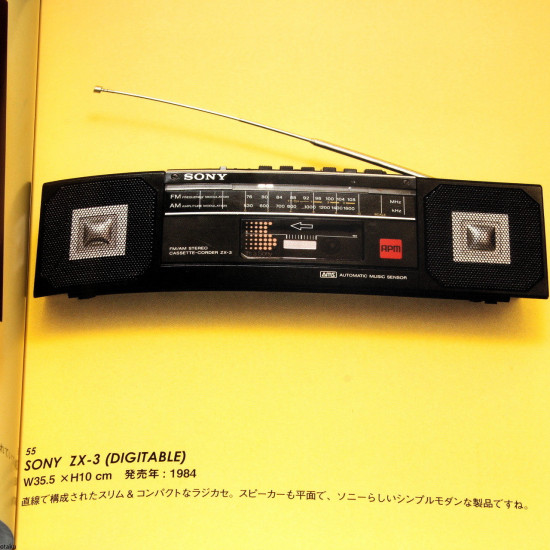 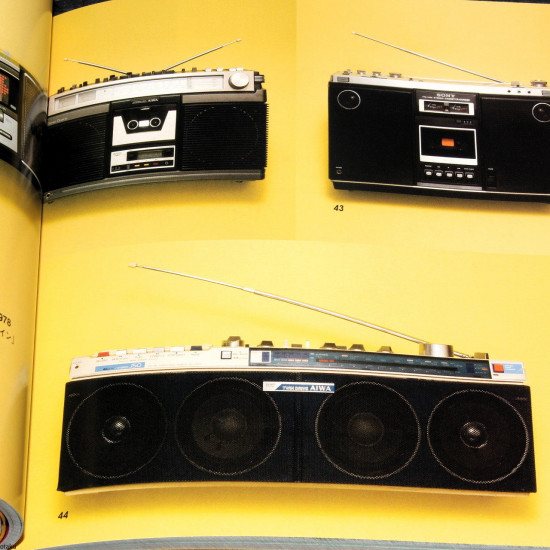 Rajikase (Japanese abbreviation for radio cassette player, boombox) was introduced in the 1960s, the rapid economical growth period of Japan. Various electronics manufacturers competed to create new products in the 1970s and 1980s. Through the course of development of function and design, rajikase became widespread as a household commodity. From the 1990s the innovation of audio apparatuses such as CD players and MiniDisk and the proliferation of Internet have completely expelled rajikase from the market. This book has an excellent collection from brands such as Sony, Sharp, National, Sanyo, Marantz, Aiwa and Toshiba.
Based on 0 reviews. - Write a review
$33.99
Add to Cart
Ask about availability
Add to Wish List Compare this Product
Product Requests
Product requests. Can not find the item you want? Just send us a product request and we may be able to locate the item for you.
Shipping Information
Shipping is calculated by weight and your location. Prices and Shipping options can be quickly calculated at the checkout by just selecting your country from the drop-down list of countries.