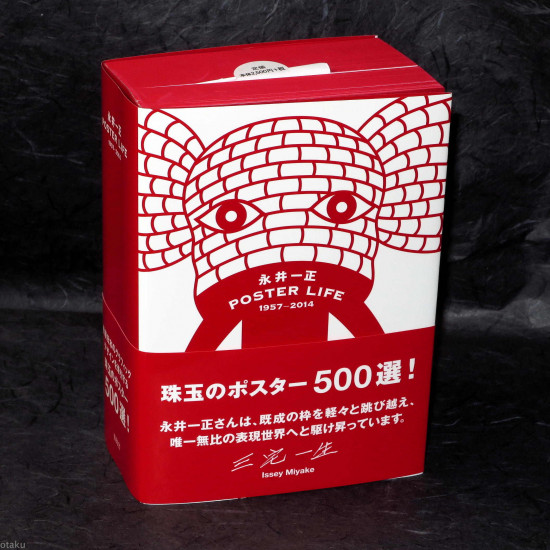 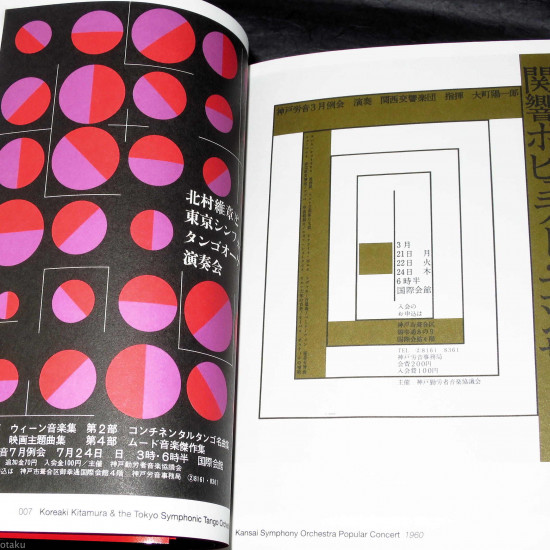 With introduction by Kenya Hara.

Born in 1929, Kazumasa Nagai is an award winning Japanese graphic designer, known mostly for his posters.

“The Japanese graphic designer Kazumasa Nagai has produced myriad posters, each of them at once recognisable by his signature style of bold geometrical patterns, crisp lines and vibrant colours - the epitome of post-war Japanese design.

This captivating collection contains 500 pieces by Nagai, beginning with his early period and continuing through the years up until his most recent works, and includes such iconic examples as his posters for the Expo ’70 World’s Fair in Osaka and the 1972 Winter Olympics in Sapporo. In addition to the poster art, the book provides fascinating insights into the social conditions of Japan’s post-war period and its history of design.” - Idea Magazine.
Based on 0 reviews. - Write a review
$135.99
Add to Cart
Ask about availability
Add to Wish List Compare this Product
Product Requests
Product requests. Can not find the item you want? Just send us a product request and we may be able to locate the item for you.
Shipping Information
Shipping is calculated by weight and your location. Prices and Shipping options can be quickly calculated at the checkout by just selecting your country from the drop-down list of countries.