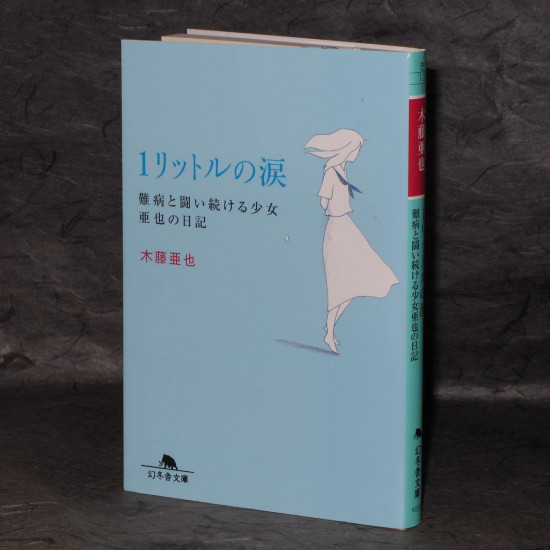 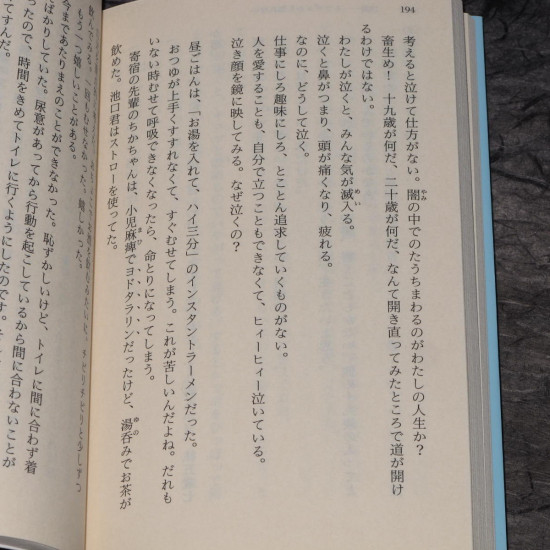 The diary, a true story based on her own life, was originally written in first person. It is about a girl coping with her teenage life along with a degenerative disease. She keeps a diary of not only what she does but how she feels and the hardships she must endure. Initially, the diary's purpose was for Kito to chronicle impressions she had about how the disease was affecting her daily life.

As the disease progressed, however, the diary became Kito's outlet for describing the intense personal struggles she underwent in coping, adapting, and ultimately trying to survive her disease. As she notes in one entry, "I write because writing is evidence that I am still alive."

All text is in Japanese.
Based on 0 reviews. - Write a review
$11.99
Add to Cart
Ask about availability
Add to Wish List Compare this Product
Product Requests
Product requests. Can not find the item you want? Just send us a product request and we may be able to locate the item for you.
Shipping Information
Shipping is calculated by weight and your location. Prices and Shipping options can be quickly calculated at the checkout by just selecting your country from the drop-down list of countries.