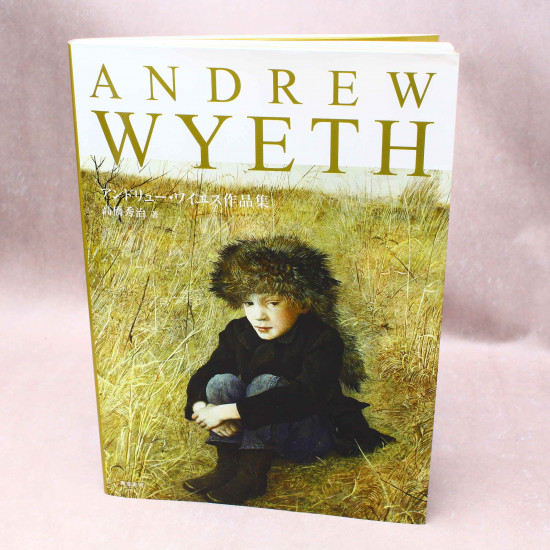 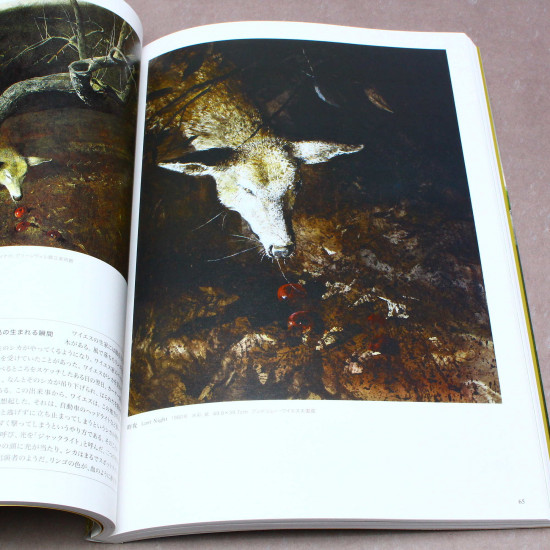 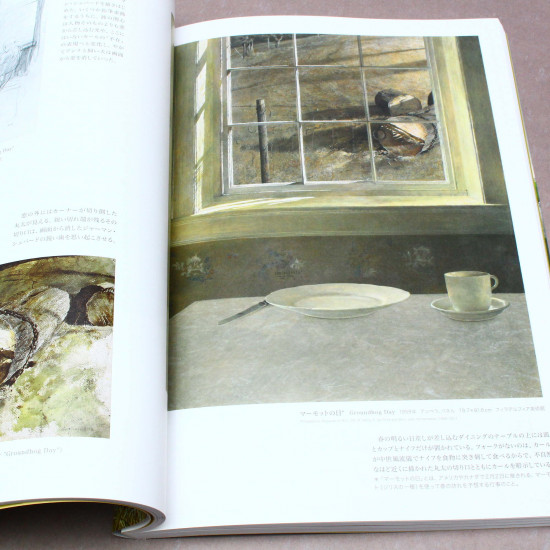 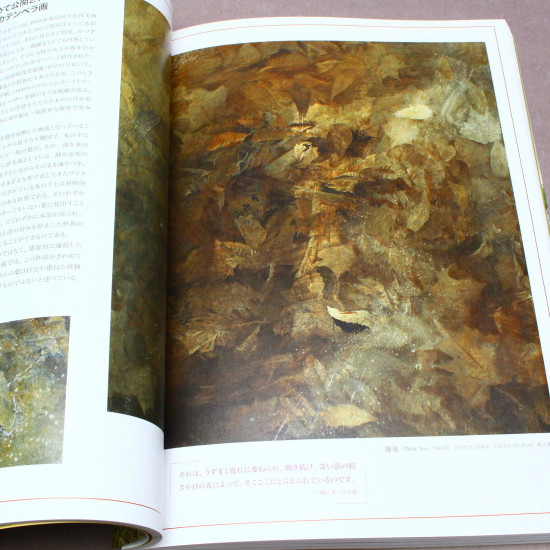 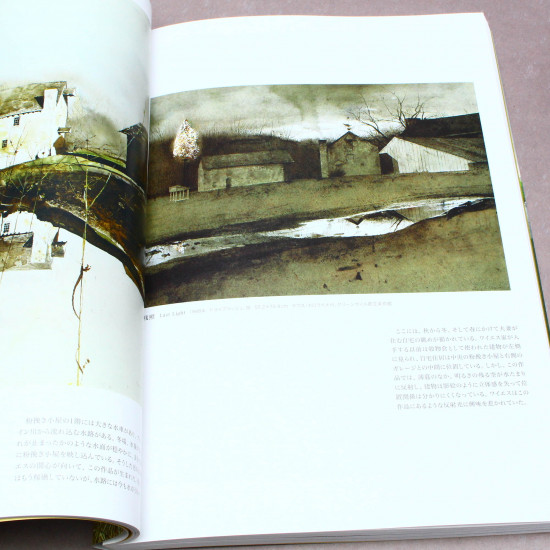 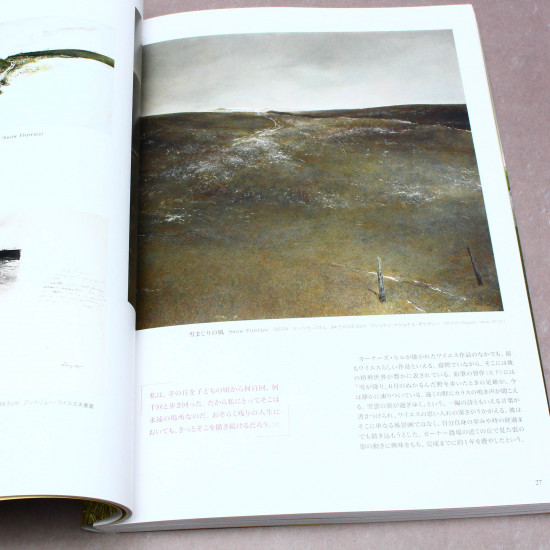 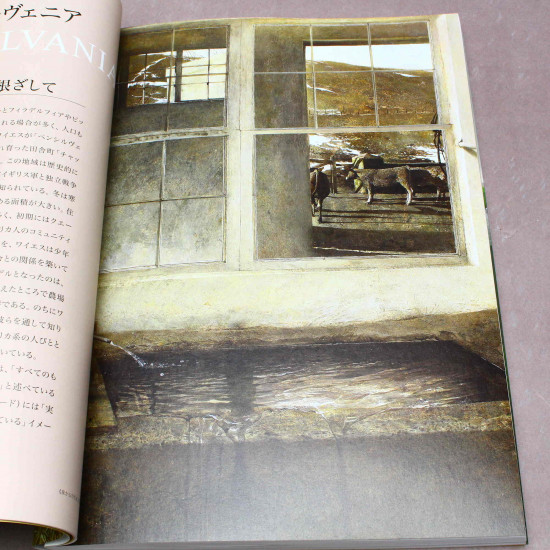 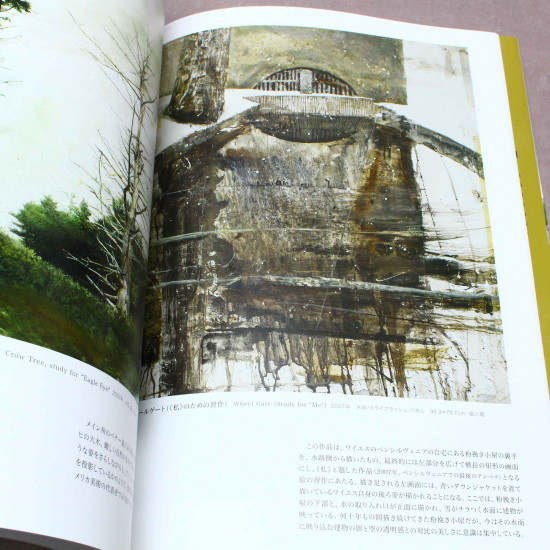 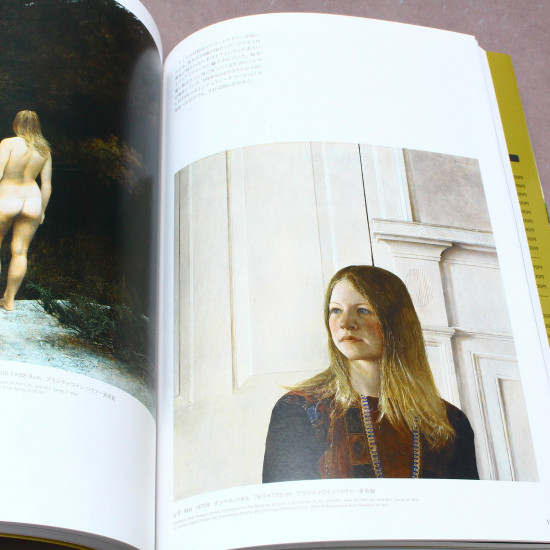 Andrew Wyeth (July 12, 1917 - January 16, 2009), was a American Realism painter and as such was an outcast from the American art world. Tom Wolfe noted in his book ‘The Painted Word’ that because realism supposedly "lacks a theory", work like Wyeth's was not to be included in most of the modern art galleries of the western world. However in Japan, as always, things are done differently and Wyeth was recognized as the true genius he was and he held many exhibitions in Japan, this catalog is from one of the best.
Based on 0 reviews. - Write a review
$39.99
Add to Cart
Ask Question
Add to Wish List Compare this Product
Product Requests
Product requests. Can not find the item you want? Just send us a product request and we may be able to locate the item for you.
Shipping Information
Shipping is calculated by weight and your location. Prices and Shipping options can be quickly calculated at the checkout by just selecting your country from the drop-down list of countries.