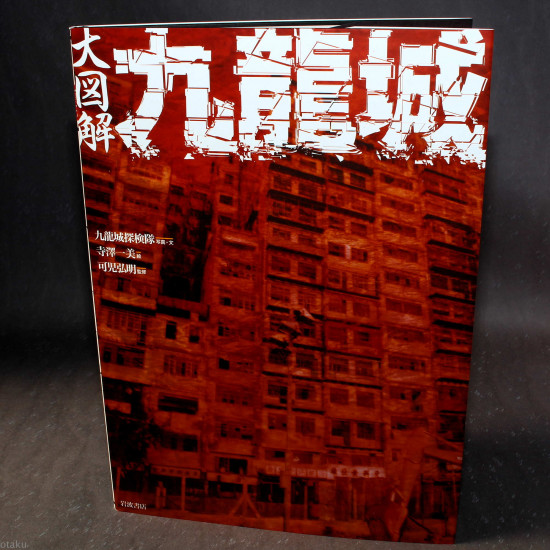 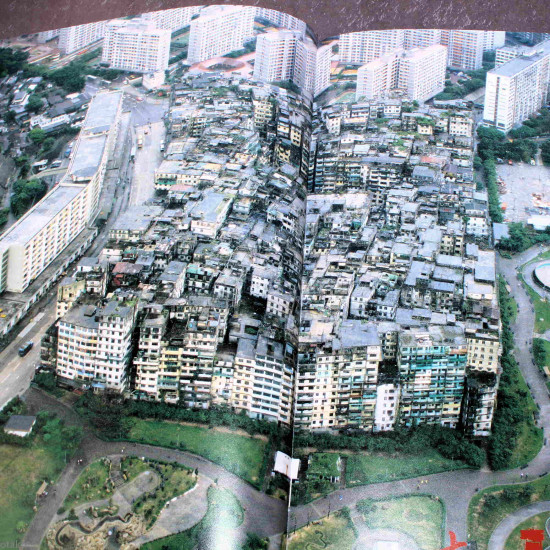 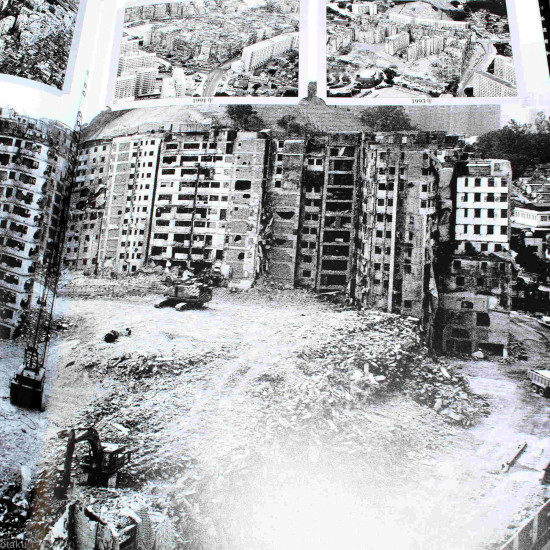 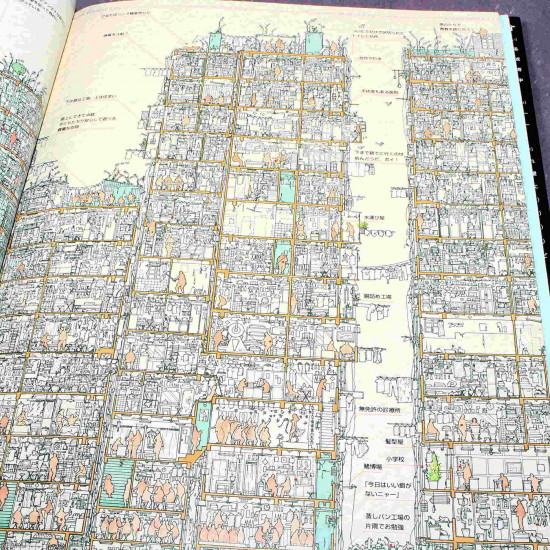 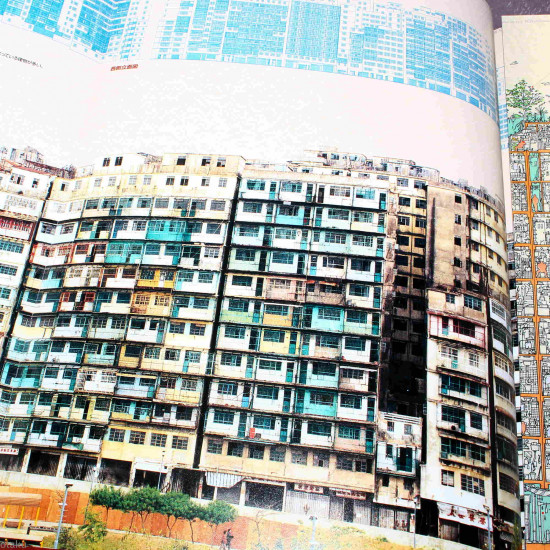 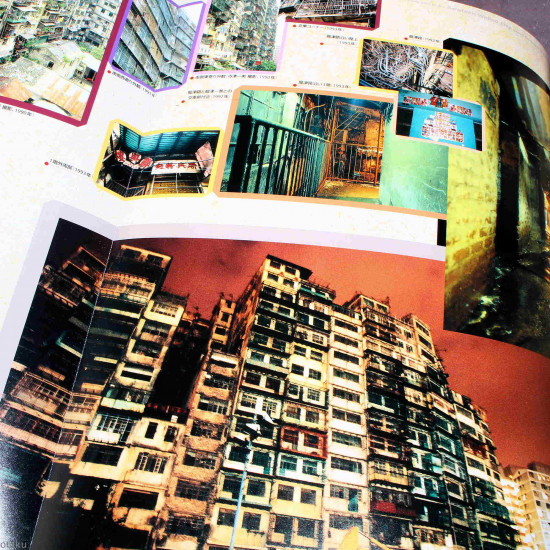 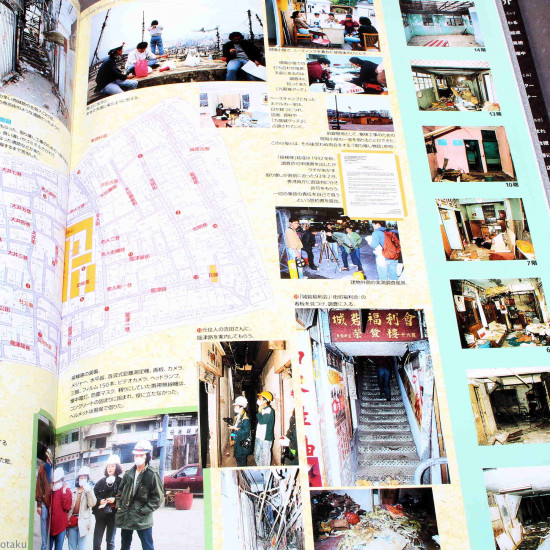 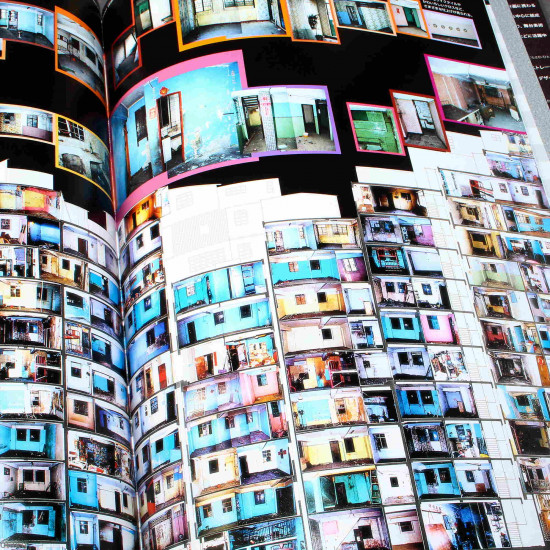 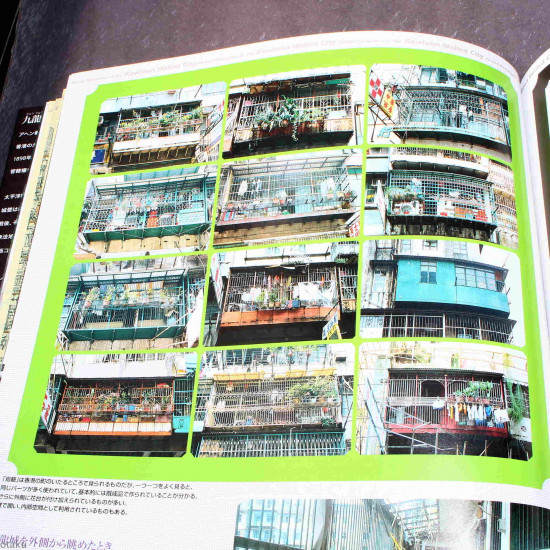 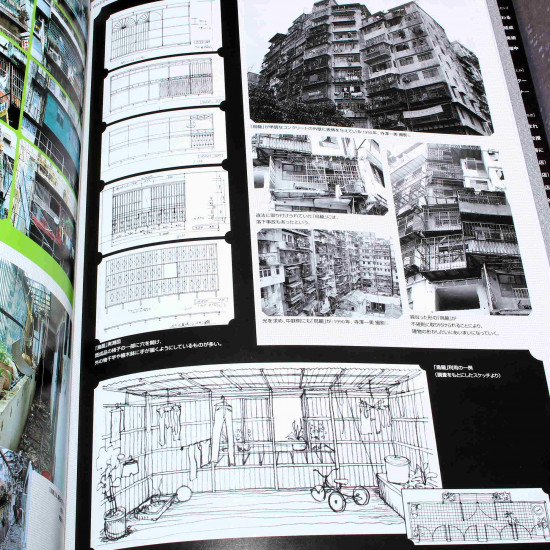 Kowloon Walled City was a largely-ungoverned densely-populated settlement in Kowloon City in Hong Kong. Originally a Chinese military fort, the Walled City became an enclave after the New Territories were leased to Britain by China in 1898. Its population increased dramatically following the Japanese occupation of Hong Kong during World War II. By 1987, the Walled City contained 33,000 residents within its 2.6-hectare (6.4-acre) borders.
Based on 0 reviews. - Write a review
$34.99
Add to Cart
Ask Question
Add to Wish List Compare this Product
Product Requests
Product requests. Can not find the item you want? Just send us a product request and we may be able to locate the item for you.
Shipping Information
Shipping is calculated by weight and your location. Prices and Shipping options can be quickly calculated at the checkout by just selecting your country from the drop-down list of countries.